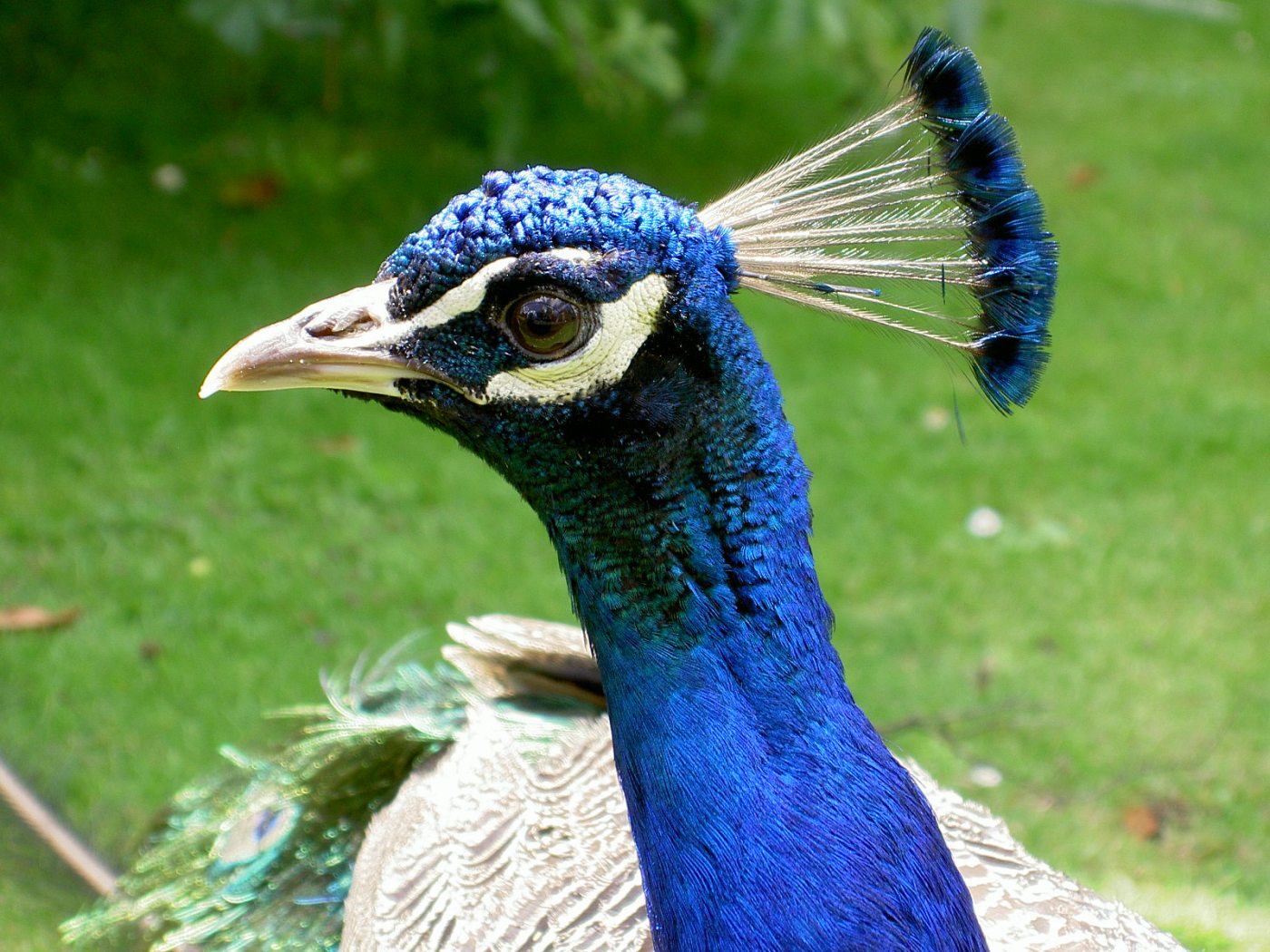 A friend just emailed me a series of articles which surprised me considerably. Each describes an event in which an animal has died at the hands of somebody – and in some cases many people – grabbing it to take selfies. Here are some examples within the last couple of weeks – warning this isn’t pretty:

Two peacocks were killed Feb. 12 at the Yunnan Wild Animal Park in southeastern China when guests of the park grabbed the animals to pose for selfies. Selfie takers also ripped feathers from the birds, presumably as keepsakes. A spokesperson for the zoo claimed an incident like this had never occurred before. Zoo workers intervened as soon as they spotted people posing with peacocks, but it was too late. At least one of the peacocks, a 5-year old male, died, probably of shock, with 30 minutes.

A baby La Plata dolphin in Argentina died after a mob of tourists pulled it out of the sea to pose with it for selfies. A posted video shows a man taking the animal from the sea and walking around with it in his arms as the thoughtless crowd poke and prod it. Beach goers gathered around the little dolphin in droves and oversaw its death in bid to get a picture. The dolphin appears to have overheated while out of the water and died. Even after it expired, tourists continued to pass its carcass around before leaving it the sand. The La Plata dolphin is a threatened species, with only 30,000 left in the world.

A man in Florida was filmed dragging a small shark out of the water to take a selfie. The had been caught in a fishing line onto the shore in Palm Beach. He proceeded to pin the shark down by its tail and head while throngs of onlookers snapped pictures. When the man was finally finished, another beach goer attempted to release the shark back into the water, but it washed back on shore. It is unclear whether it survived, but it did not resurface for several minutes.

A tourist dragged a swan from Lake Ohrid in Macedonia in order to pose for a photograph, before leaving it to die on the beach. The woman, reportedly from Bulgaria, grabbed it by its wing and dragged it onto the pebble-strewn shoreline. When she finished, she abandoned the swan, which later died on the beach. Witnesses have described how the bird did not react to the woman walking up to it, as swans there are used to the presence of tourists visiting the local town of Ohrid, which shares the lake’s name. Despite the visibly distressed swan clearly fighting to be freed, the unidentified woman is smiling for the camera. Witnesses said the swan ‘remained motionless on the beach after the encounter’ and later died.

The mind boggles as to why people would display such complete disregard an animal’s welfare. Of course, animal cruelty is nothing new, but there seems here to be a callousness that goes beyond the “dominion over nature”, which has been ingrained in our culture for millennia. There’s also an element of hubris that transcends killing animals for fur or even cramming them into cages in preparation for their consumption. It doesn’t seem to me that the people described here hate the animals that they kill. In fact, I’m guessing it’s the opposite – that they’re probably like them and are intrigued by them.

Is it simply, because we are so disconnected with wildlife that we, as members of a modern world divorced from nature, are not aware that our actions will harm the animal? That might be part of it, but remember, most of the animals were left to die where they were abused, and some people even went on photographing the corpse.

Are people vying for exposure on the internet with the most lurid of photos they can get? That too might be part of it. Although they remain anonymous, all the people pictured here have had plenty of exposure. And yet the photos don’t seem to have the bravado of somebody looking to cash in on their 15 minutes of fame. Many people are behaving so dangerously to take a selfie that tracking their misadventures is becoming an activity in itself.

The reason may best lie in that, for those millions of people who are fond of selfies, it is an important way they interact with the world around them. The Phandroid website reported that 93 million selfies taken per day on Android devices alone. Here the philosophy tends to bend my mind a bit – becoming at one with nature by photographing yourself in it. It blurs the boundary of what is real and what is set dressing for the narration of your life. This self-referential experience, then, becomes nothing at all about nature or the rest of the world. It is all about you.

In this context, its sadly easy to see how people could be so disconnected as to destroy the life of an animal for the sake of a digital photo.

One thought on “Killing wildlife – one selfie at a time”